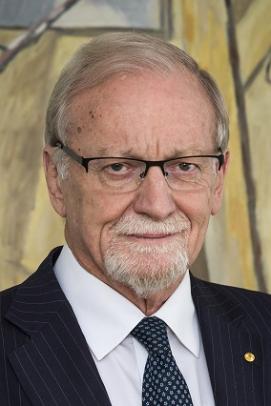 The Hon. Gareth Evans, A.C., Q.C., is Distinguished Honorary Professor at the Australian National University, where he was Chancellor from 2010-19, Chair of the Asia-Pacific Leadership Network (APLN), President Emeritus of the International Crisis Group, and Co-chair of the International Advisory Board of the Global Centre for the Responsibility to Protect.  As a recipient of The Simons Foundation Award for Distinguished Global Leadership in the Service of Peace and Disarmament, he is also one of The Simons Foundation Canada's Peace Shapers.

END_OF_DOCUMENT_TOKEN_TO_BE_REPLACED 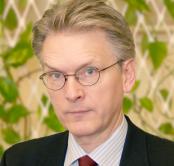